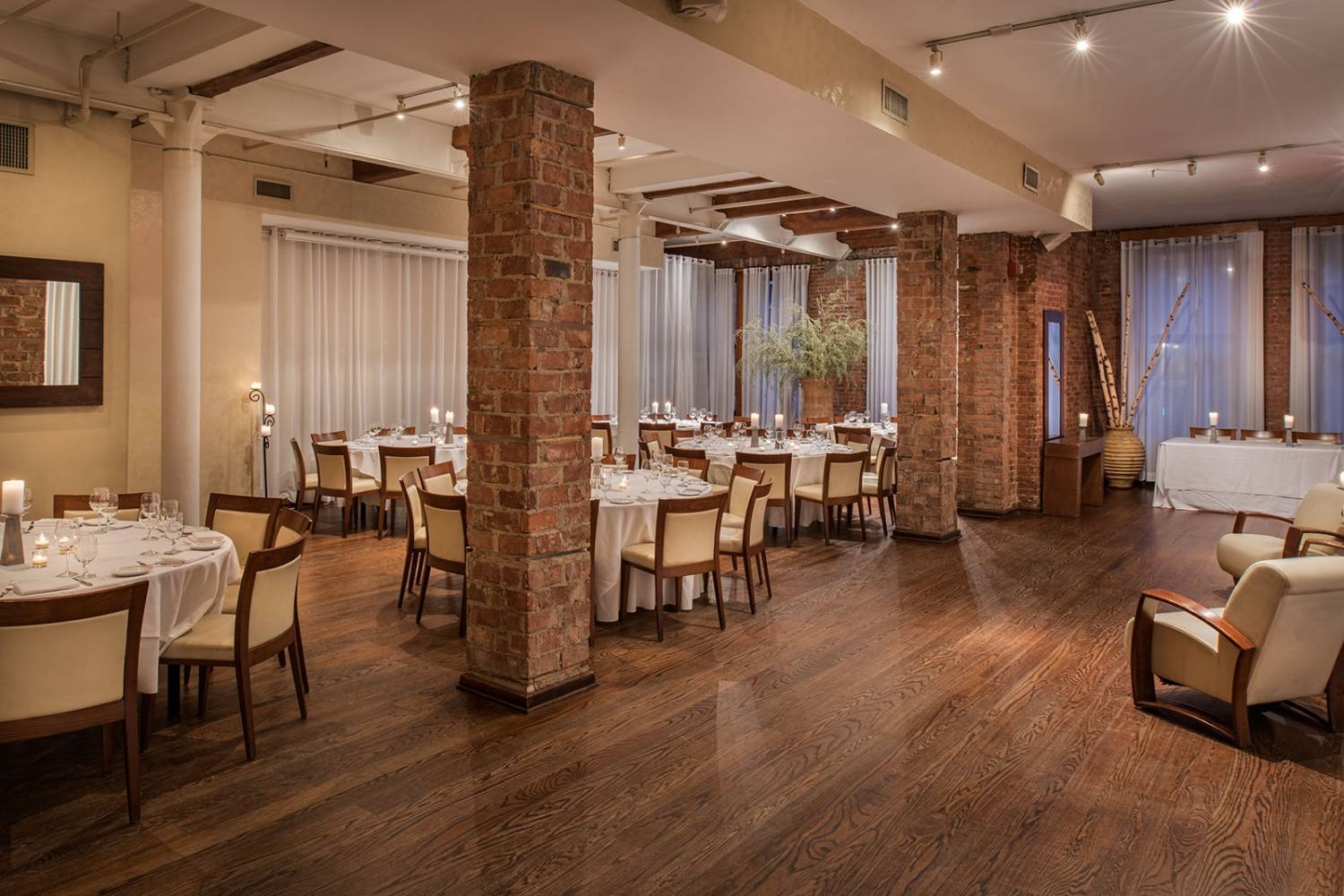 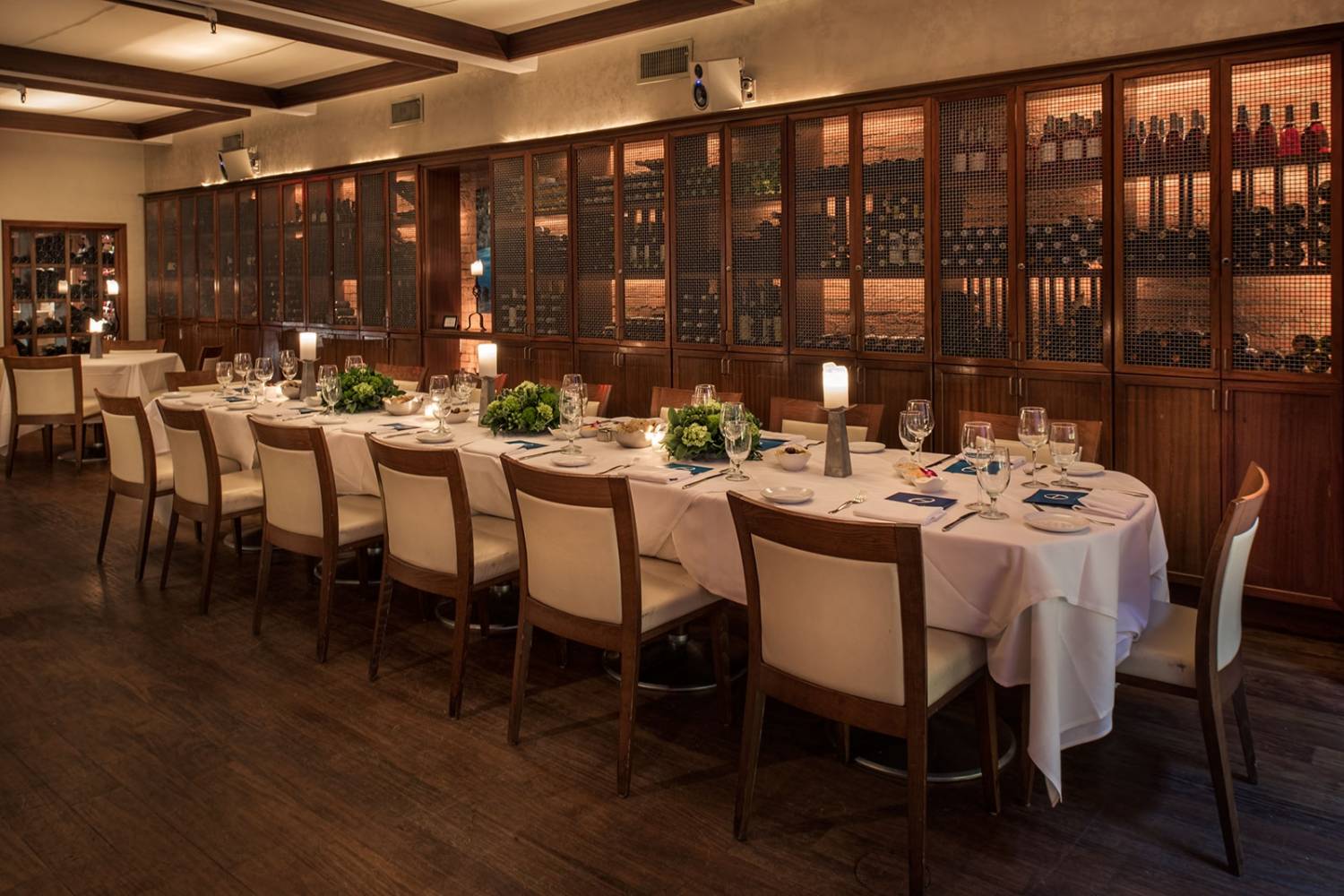 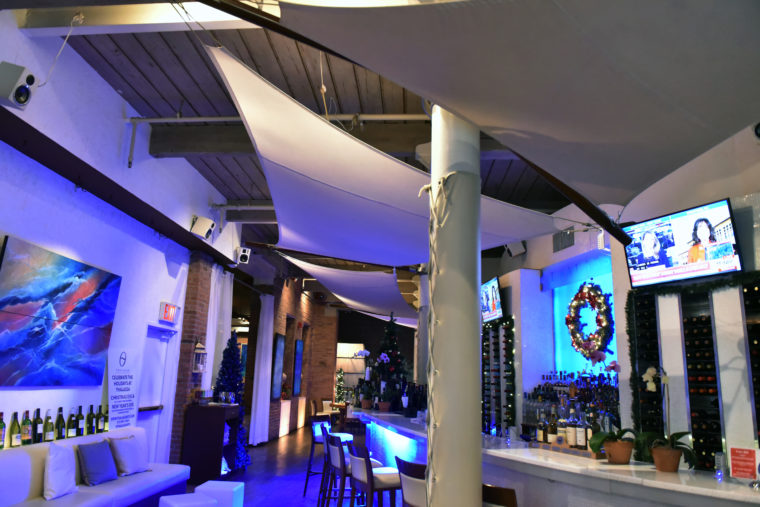 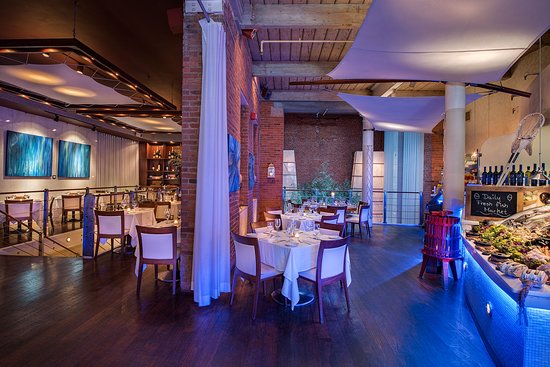 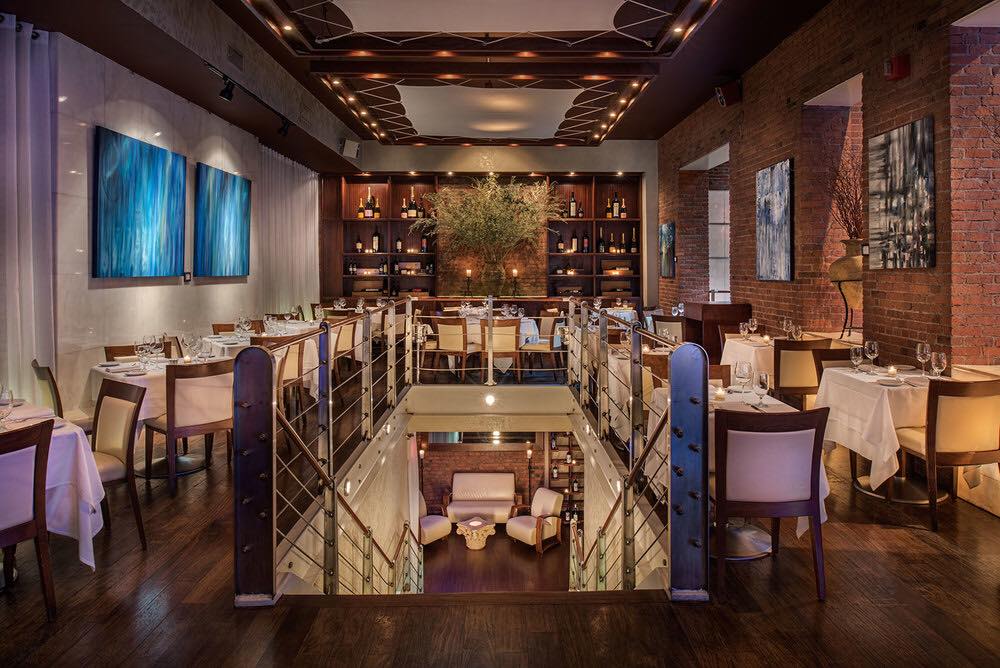 Members and their guests receive 15% off of their final check and a complimentary round of sparkling or house wine.

Located in the historic 179 Franklin Street building in Tribeca, Thalassa has been a neighborhood fixture since 2002. Once used as a warehouse for greek olives and cheeses, the space is now one of the most authentic Greek eateries in New York City. Their Chef’s mission is to serve only the freshest and healthiest dishes, without compromise. Their seafood is imported directly from Greece, Spain, Portugal and Hawaii, in addition to special arrangements with local independent fishermen who meet the highest standards. Their specialties range from the classic Greek peasant’s salads with feta, all the way to exotic seafood such as Langoustines from New Zealand and King Shrimp from South Africa.