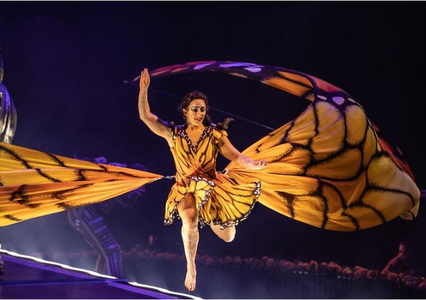 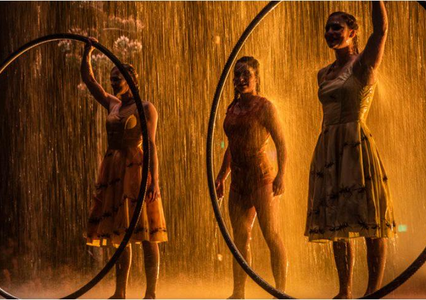 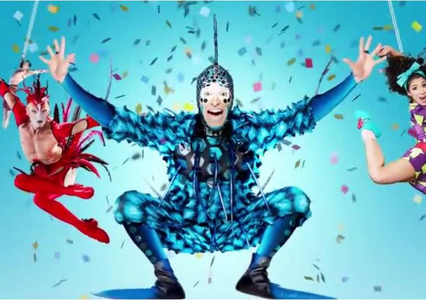 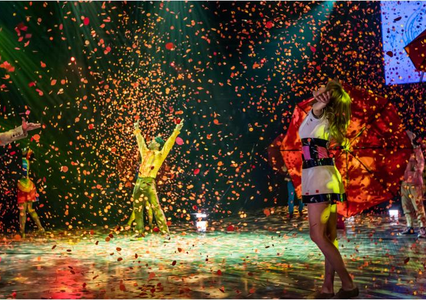 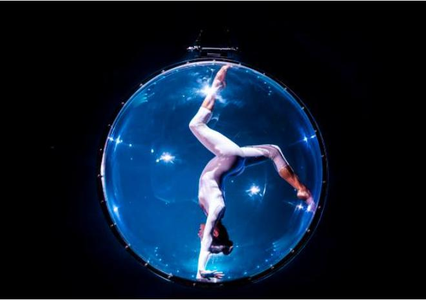 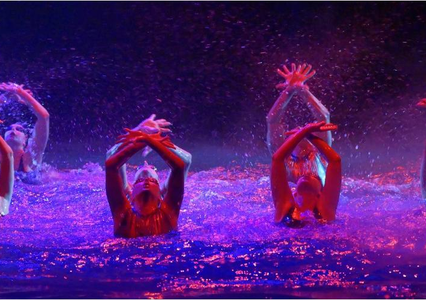 The mission of Cirque du Soleil is to invoke the imagination, provoke the senses and evoke the emotions of people around the world. It all started in Baie-Saint-Paul, a small town near Québec City in Canada. There, in the early eighties, a band of colorful characters roamed the streets, striding on stilts, juggling, dancing, breathing fire, and playing music. From a group of 20 street performers at its beginnings in 1984, Cirque du Soleil is now a major Québec-based organization providing high-quality artistic entertainment. The company has close to 4,000 employees, including 1,300 artists from more than 50 different countries. Cirque du Soleil (Circus of the Sun) has brought wonder and delight to more than 180 million spectators in more than 400 cities in over sixty countries on six continents.

SELECT Members are eligible to receive: