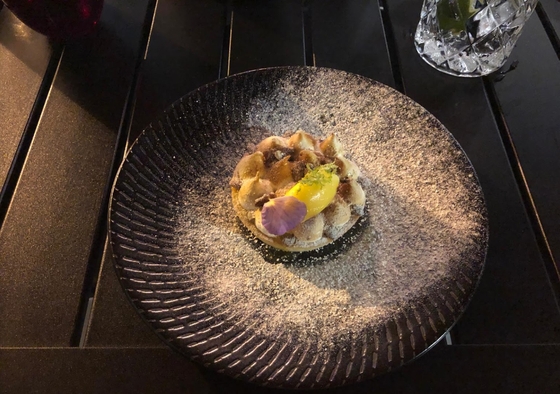 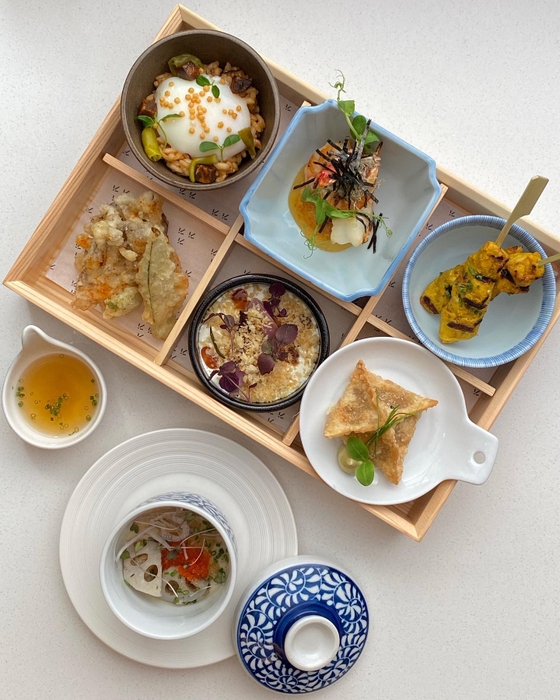 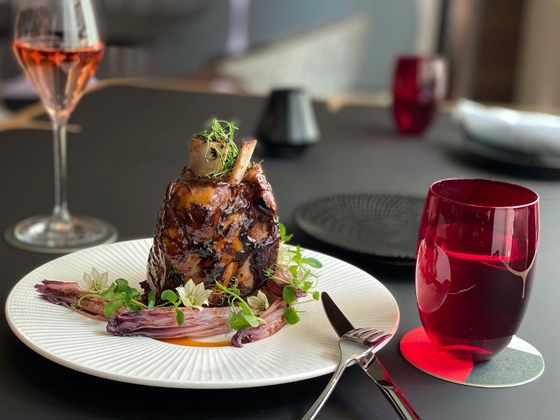 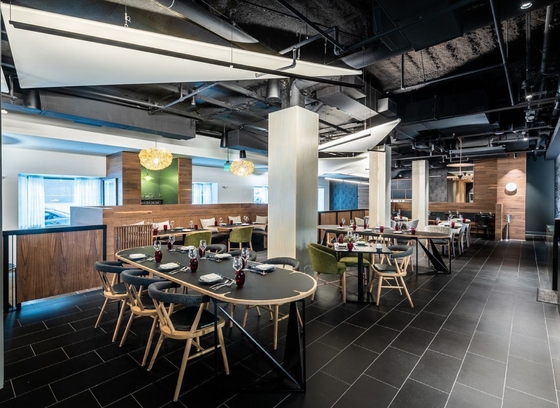 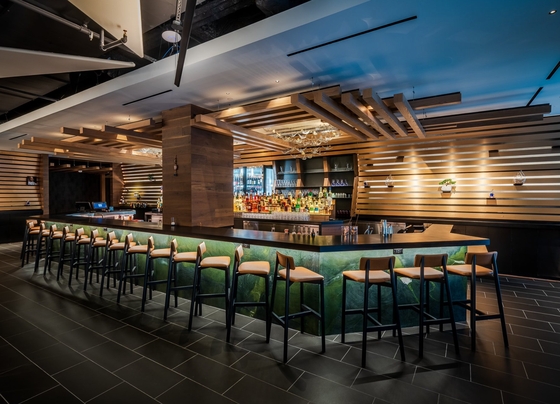 Explore the intersections of Spanish and Japanese cuisine at Cranes, a restaurant and sake lounge by chef Pepe Moncayo. Pepe Moncayo is chef/partner at Cranes in Washington, D.C.’s Penn Quarter neighborhood and a partner at Bam!, his first solo restaurant, opened in Singapore in 2013. Living in Singapore for 10 years has enriched his cuisine with Asian ingredients and methods. Previous stops include stints under three Michelin star Catalan chef Santi Santamaria at his eponymous Santi in Singapore, Can Fabes and EVO, and as executive chef at two-Michelin-starred Dos Cielos with Javier and Sergio Torres.